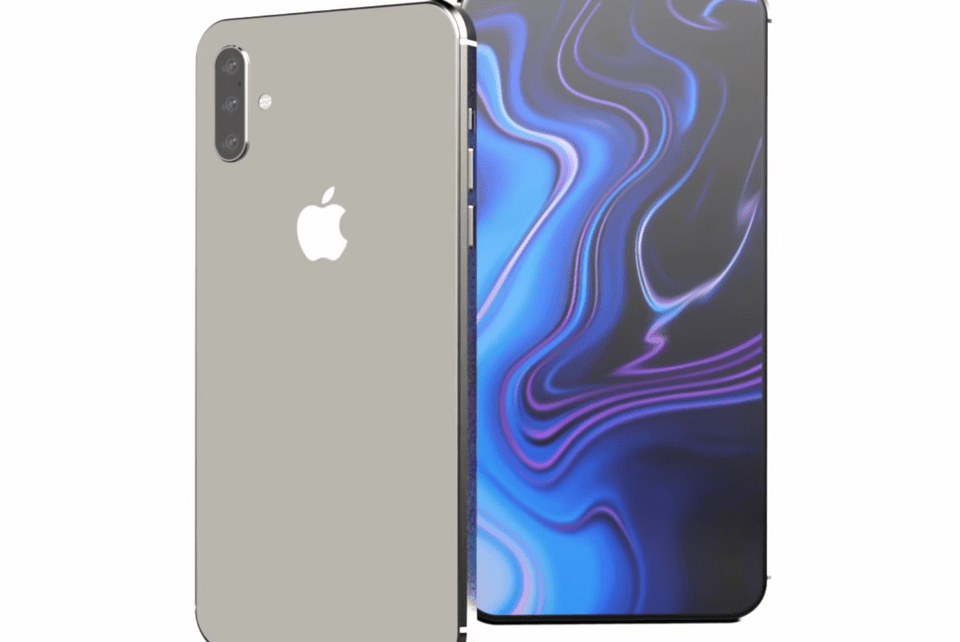 At the beginning of May, Apple analyst Ming-Chi Kuo expects big changes to to come for the iPhones’ antenna material. According to the sources the analyst has, the company is planning to adopt modified-PI (MPI) material in the handsets which would replace the existing liquid crystal polymer (LCP) material that has been used in the previous models, such as iPhone XS (repair), XS Max, and XR. Ming-Chi Kuo reportedly stated that the LCP has significant limitations to the RF performance of the handsets due to the technological weakness and some production issues.

Even though, Apple is believed to continue using LCP as its primary material for 5G antennas in 2020, the analyst believes that the company will be able to solve all the production downsides in order to minimize its negative effects on the RF performance of LCP antennas. And even though this information has never been confirmed by the company officials, Apple is also anticipated to begin using LCP material in iPads as well.