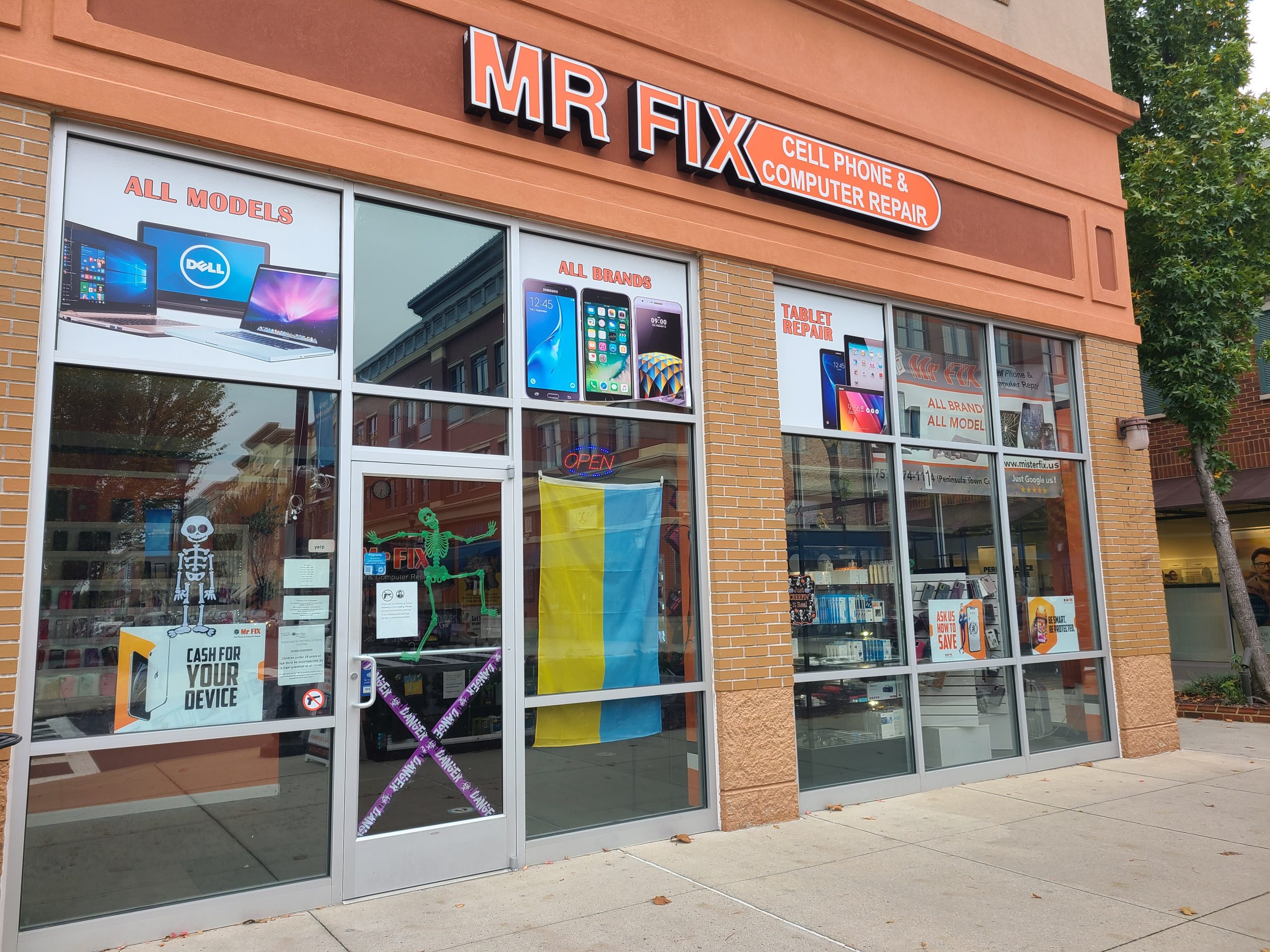 There is still war in Ukraine. In which the brave Ukrainians are standing in front of the Russian forces like a wall of lead without caring about their lives. Even though Russia has been very cruel, it hasn’t been able to break the morale of the Ukrainian people yet. Ukrainians who are fighting for their absolute freedom. We must remember the sacrifices they made.

The Russian forces are so proud of their power that they don’t hesitate to bomb civilian areas. Missiles also hit some of our workers who were hiding in the basement. The attack showed that Russia wants to be a military power and doesn’t care about the lives of ordinary Ukrainians.

All should firmly condemn the military aspirations of Russia. Because of this, the lives of thousands of people in Ukraine are in danger. The rest of the world should help the Ukrainians as quickly as possible. To save the lives of the priceless Ukrainians attempts to halt the war must also be accelerated.
In this war, we all stand with Ukraine.

We will keep supporting them in all forms.