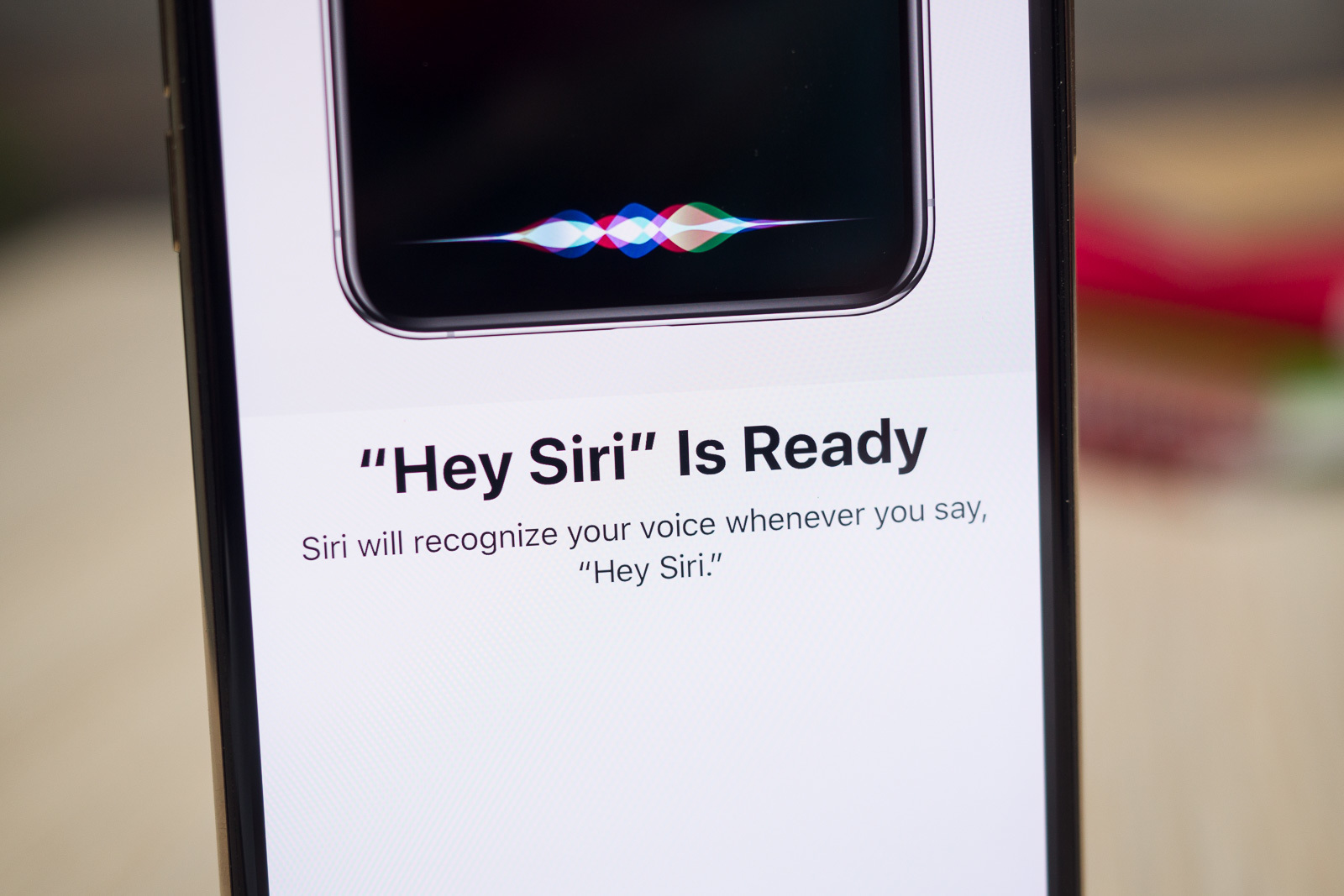 Less than a month left before the announcement of the mobile operating system iOS 13. Meanwhile, Bloomberg published a new article, which tells the details about this version of the Apple system.

The system is known under the code name Yukon and traditionally appears in September. There will be a number of improvements and new features, including those previously planned for last year’s iOS 12.

Among the visual changes we can call the appearance of a dark mode. It can be enabled in the control center, which will be useful in the evenings to reduce eye strain. A simpler widget panel on the left side of the home screen and a number of new animations will be used, including closing applications and running multitasking.

Apple decided to borrow something from WhatsApp for the iMessage application. It will be possible to set profile pictures and show names, as well as choose who will see them.

The keyboard will be updated. Like third-party alternatives, the built-in keyboard will support swipe for typing words. This will allow you to type text without lifting your finger from the screen.

The Reminders application makes it easier to memorize all the things you are about to do. It offers four categories: tasks for today, all tasks, tasks on a schedule and marked tasks.