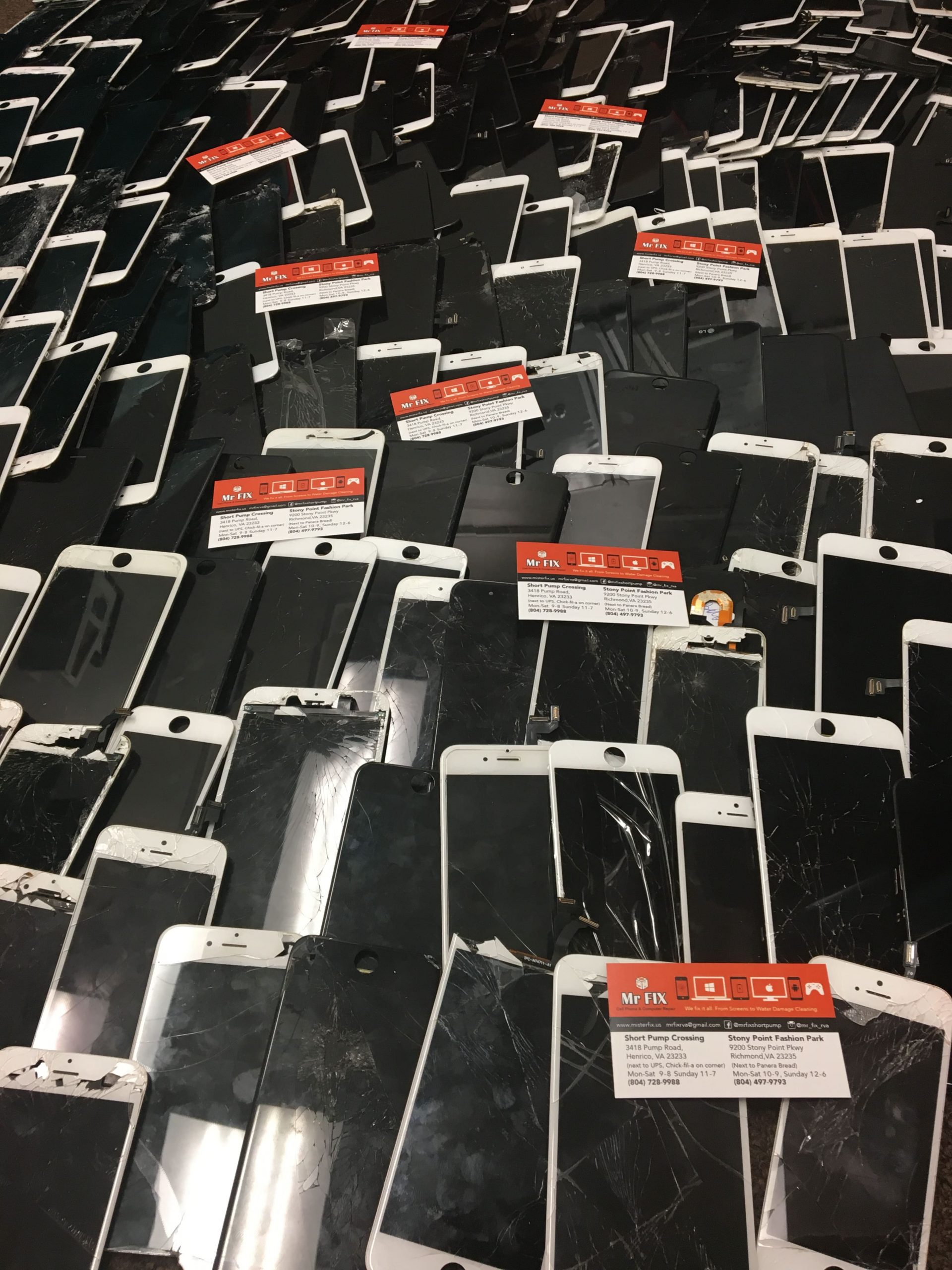 When your smartphone gets a cracked screen, you should replace the screen as soon as possible even if your device still works. Depending on how much money and time you can spend for a repair, you can choose from three places where your smartphone’s cracked screen can be fixed.

First, you can use the official service provided by the manufacturer. Second, you can hand your shattered device to a professional third party service like Mr Fix Cell Phone & Computer Repair. Third, you may go to a local shop to repair the device.

Which of the three options is the best? Let’s consider them to help you decide.

Many people prefer to use only the official repair services provided by the manufacturer of their smartphone. People think that in such a way they have guarantees that the device will be repaired properly.

Not only do you have to pay for an official service an entry price, but also you’ll pay for a repair. In case with AppleCare+, if your iPhone screen gets cracked more than twice, you’ll have to pay a lot for a third repair.

Instead of paying for the official services, you may consider using a third-party service.

Many third-party services – Mr Fix Cell Phone & Computer Repair included – will offer a smaller price for replacing the shattered screen on your smartphone. Smaller pricing doesn’t imply that a third-party service will use unoriginal screen components. We at Mr Fix Cell Phone & Computer Repair only use the original parts because that’s how we can guarantee that the device will work as before.

Replace the cracked screen with a local shop

The price for a repair (iphone) in a local shop can be very small, and that’s the only reason why you may consider this option. But you should nevertheless pay attention if such a local shop provides a minimal warranty period of 90 days after a repair. Also verify if the local shop uses the original part to replace the cracked screen.