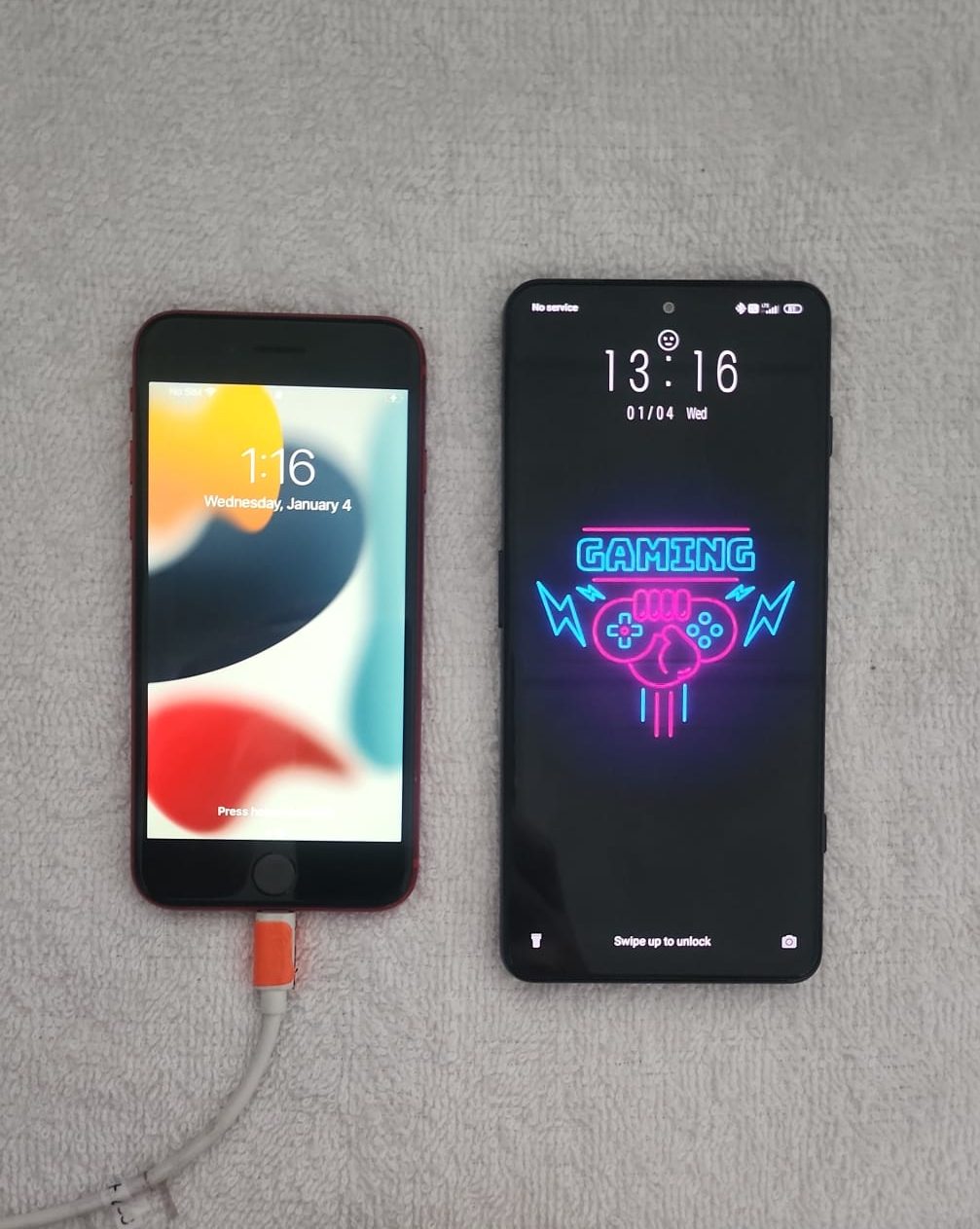 Here are 12 reasons Android smartphones are better than iPhones.

Android’s cost beats iPhone’s. Because there are so many Android device makers, there are numerous affordable smartphones. Android has options for every budget, but iOS is more expensive and limited. Although certain brands like Samsung have costly iOS devices, there are still inexpensive options.

Android phones vary in size, shape, features, and price. New Android phones are released annually. Regardless of your budget, you may likely discover an Android device with exclusive features.

Android phones are primarily extendable. You can insert a micro SD card into a side slot on your phone to add memory.

Android has moved to the more modern USB-C standard. USB-C is used by Microsoft, Lenovo, Dell, and Apple laptops. USB-C is the perfect single-port solution the industry is moving toward, unlike Apple’s Lightning cord. It also enables faster charging. Apple no longer includes a charger in the box.

An iPhone lacks a headphone jack. Many Android devices still include headphone jacks, which Apple discontinued in 2016. That’s significant for folks who still use wired headphones for music, podcasts, and audiobooks.

Android users don’t need iTunes; they have additional music-related options. More music, movies, TV series and games are coming to Android. Apple is a hardware and software pioneer, but iTunes is a bloated mess. Uninstalling iTunes is so tricky that Apple gives detailed instructions.

A launcher, or home-screen replacement, adjusts your android phone’s software without making permanent changes. Launchers can be downloaded and installed through Google Play. These apps change your phone’s home screen, drawer, and icons. It’s hard to see Apple allowing this for the iPhone, but it appears to ease its grip on home screen customization.

Split-screen mode on Android improves multitasking and can save time and productivity if used effectively. Apple hasn’t added this ability to the iPhone yet. iOS multitasking is debatable. You can multitask by switching apps, but that doesn’t compare to other Android phones.

Apple never had widgets on any main home screen until iOS 14 in 2020. They’re limited and solely on the notification area. Android leads here.

Android’s back button facilitates seamless app switching. In iPhone, there is no back button, but contextual back buttons within apps or a back button when you click a link appear.

Installing apps from unknown sources is possible on Android. You can install apps even if Google doesn’t approve them. Google’s app store is less restrictive.