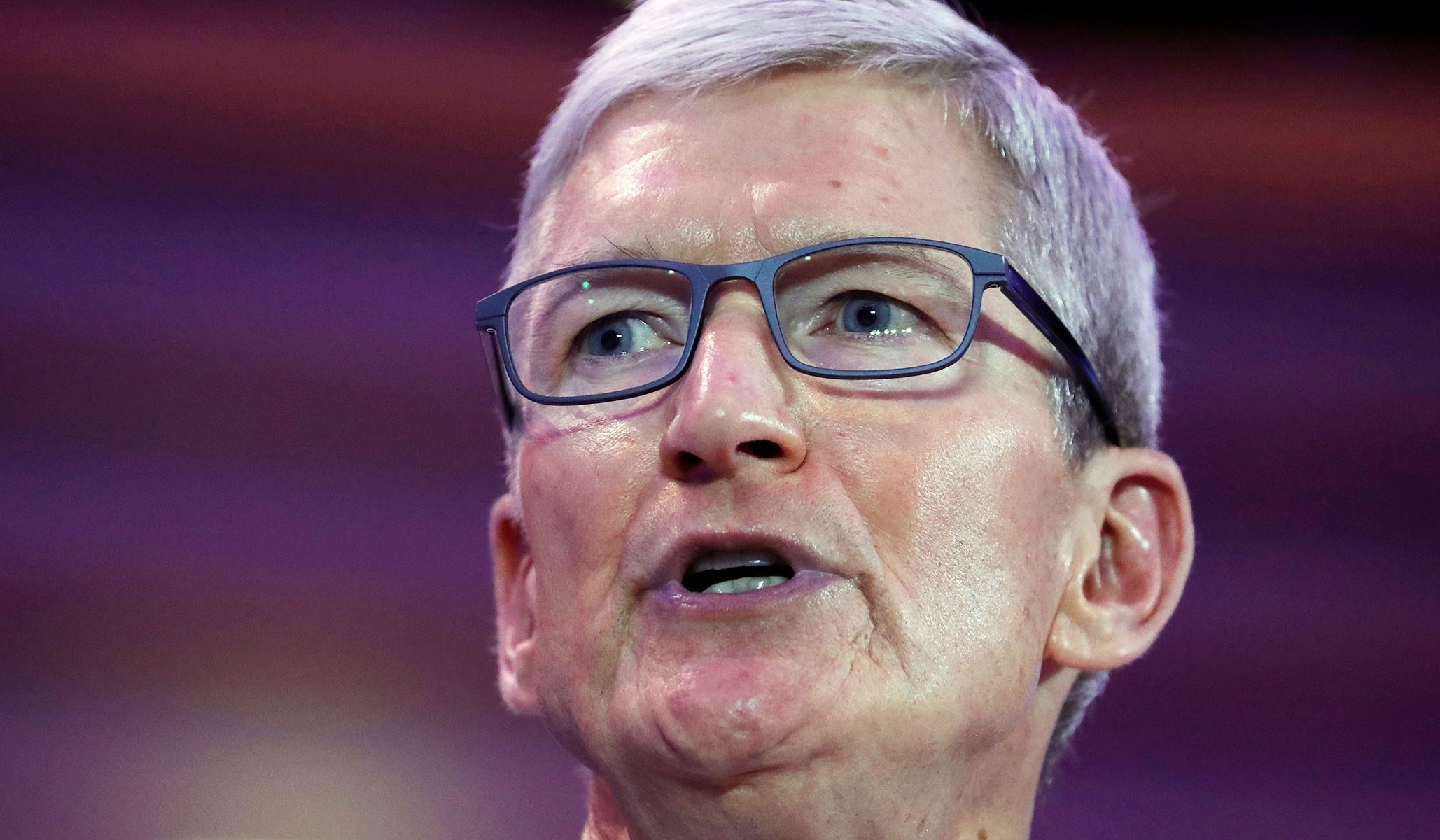 In his interview to CNBC, Apple’s CEO Tim Cook commented and defended his company against the attacks political forces are escalating against tech community. Cook emphasized that “Tech is not monolithic” and that there is no need for them to be reduced to the same level. Just like restaurants have different cuisines, tech companies have their own areas of functioning.

The idea that tech moguls need to be broken was aired by Sen. Elizabeth Warren in March 2019 since she believes they have too much influence over the people’s lives. Her idea is to separate App Store from the Apple company: “Either they run the platform or they play in the store.” Sen. Warren is frightened over the power Amazon, Apple, Facebook, and Google have not only over the social life of the population but also over the country’s economy and even democracy. She even suggested implementing the laws that would prevent large e-commerce platforms from running both the platform and the sellers on it (in this context, “large” means companies with global annual revenue of $25 billion or more).

Apple’s CEO trounced these arguments stating that the company in a nutshell cannot be called a monopoly at all, and hence cannot be hurting small businesses developing all over the country. He also insisted that Apple (click for repair) should be taken out of this breakup talk completely pointing out, however, that ” it’s a part of being a shop owner or whatever. If you own the shop on the corner, you decide what goes in your store.”