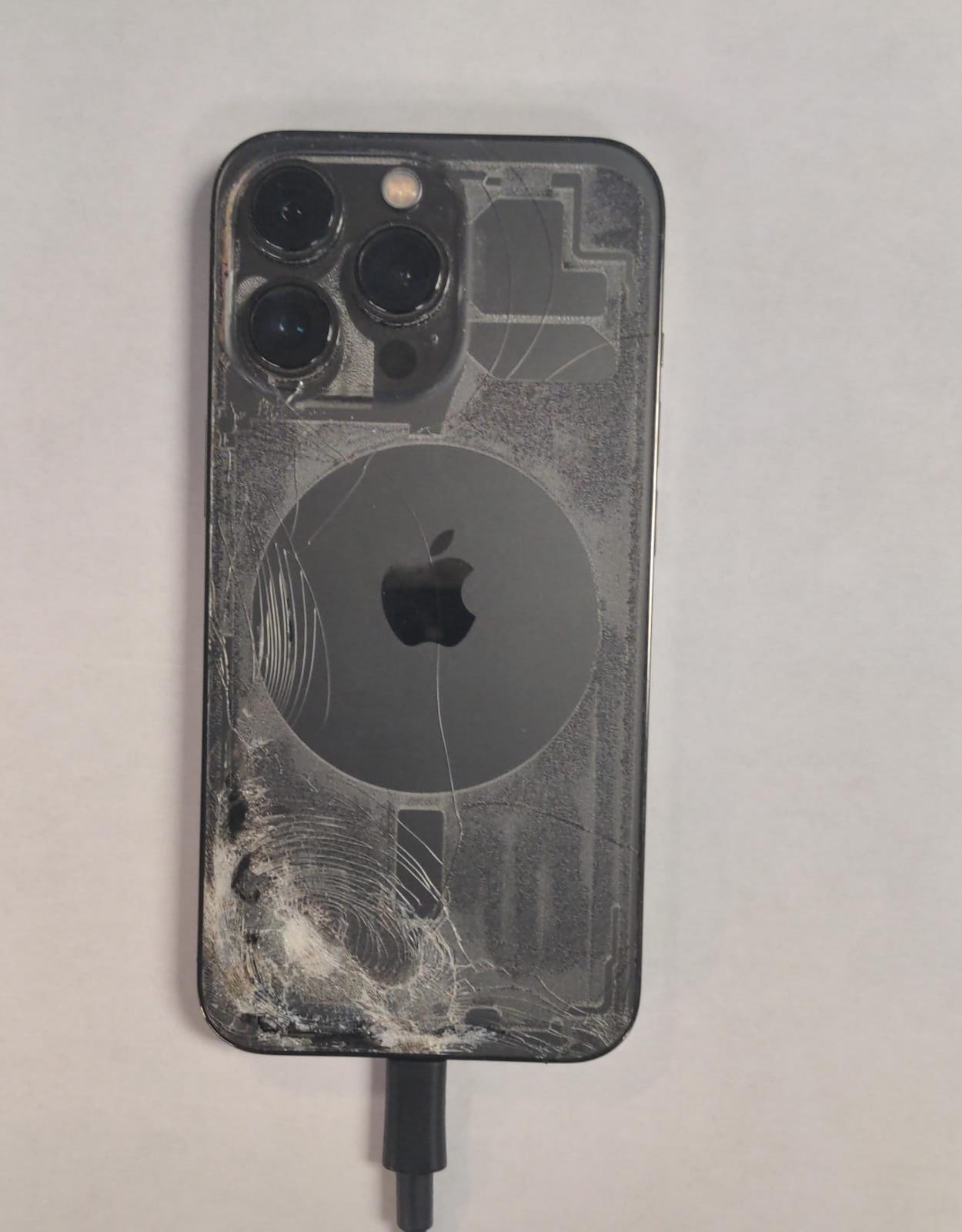 It’s possible that your iPhone is only momentarily frozen and needs to be manually reset or “force restarted.” To restart your iPhone by force, follow the relevant procedures.

Even when plugged into a power source, your iPhone might not switch on immediately if the battery is entirely discharged. Try turning on your iPhone once more after plugging it into a charger and letting it charge for 30 minutes.

After 30 minutes of being plugged in, if the iPhone still won’t switch on, inspect the charging port and cord to make sure they are clean. The battery may be unable to charge if the charging port is blocked by debris or the contacts on the charging wire are soiled. Try a new charging cable after thoroughly cleaning the port with a toothpick and some isopropyl alcohol, letting it dry. Try wireless charging as an alternative for your iPhone.

The iPhone may have a dead battery or a defective charging connector if it still won’t switch on. Check if the phone turns on after replacing the battery with only a partially charged one. If not, there can be a problem with the logic board or power button. Plug the phone in and check whether the charging indicator turns on. Suppose the phone does turn on. If the phone indicates charging, the Lightning connector is functional, and the battery is probably defective. But if it still not set, the Lightning connector might need to be changed.

Nothing may seem to be occurring due to a poor display. You can quickly verify this by turning on the phone and listening for a sound. Additionally, you can test to check if the mute toggle switch vibrates by moving it back and forth. The screen is most likely the issue if it vibrates or makes a sound but doesn’t show anything on the net. If it isn’t working, try replacing it and checking the display.

If none of the solutions described above is successful, try the following: it may be necessary to replace your logic board since it is defective. Either replace the panel entirely or try to diagnose and resolve it using micro-soldering methods. That is a completely different beast!