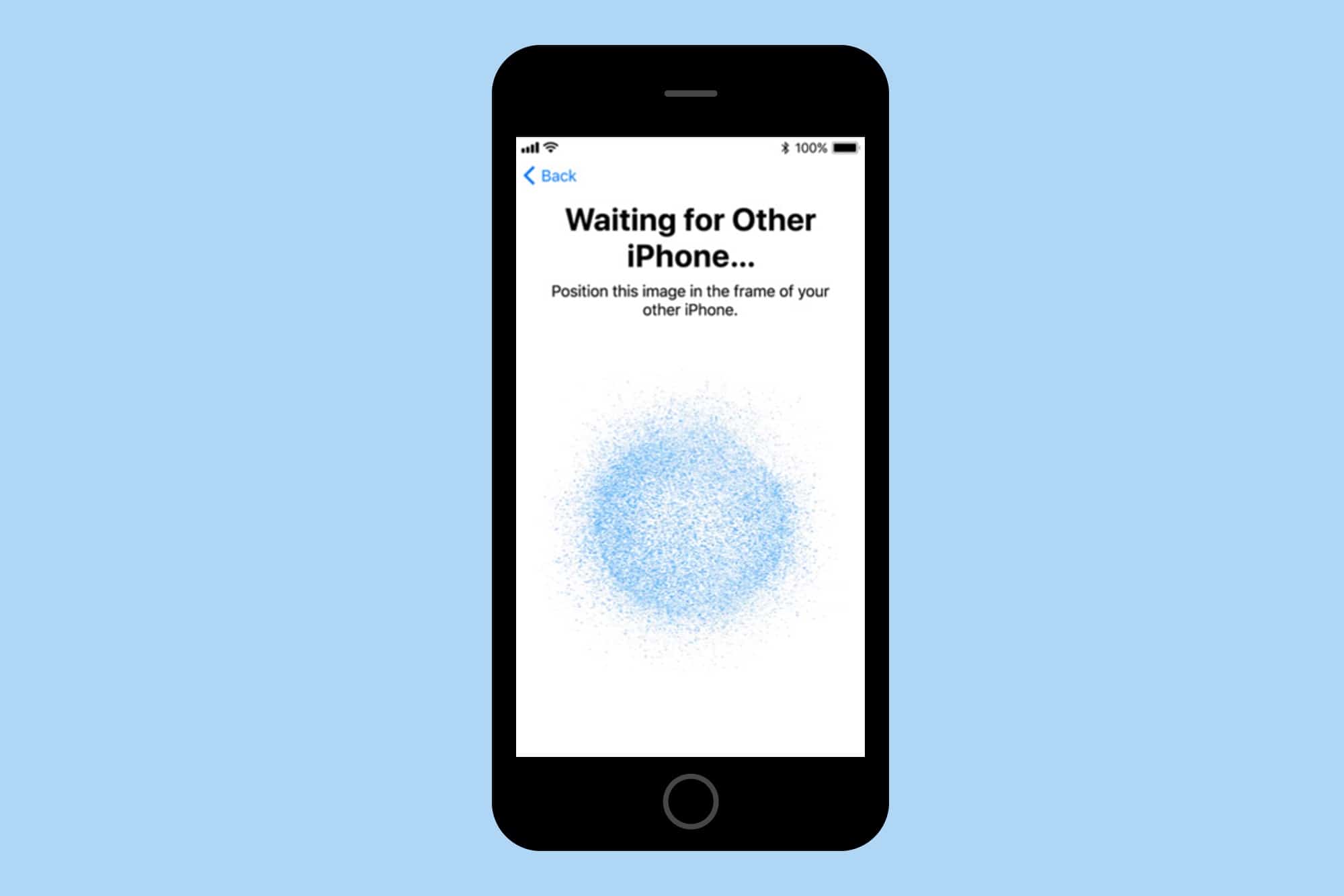 While the name of iPhone 11 has not been confirmed yet, it seems to be logical to call it so. The new device is expected in September with a range of new features: from the performance differences to the design upgrades. Here is what to expect from a new Apple Phone:

Besides that, you can also expect the new release of Apple Watch, MacOS, and even renewed designs of Mac computers (click for repair) and iPads.