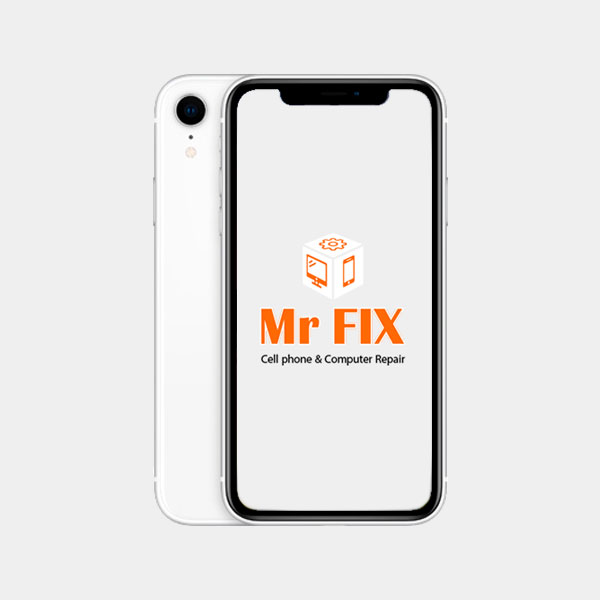 After two years of using the iPhone, most users are faced with such a phenomenon as fast battery discharge, which is absolutely natural: over time, the battery capacity decreases. The solution to the problem is to replace the battery. So when should you change your battery? We will try to give the answer to this question in this article.

When is the best time to replace the battery?

Even if you have not noticed any visible changes in the battery operation – if  the battery life has not changed significantly without additional recharging – you may still need to replace the battery for prevention purposes. It may be necessary to replace the battery on iPhone 5, 6, 7 if it has gone through more than 500 recharging cycles and has lost more than 20% of its nominal capacity. Such a battery will sooner or later begin to negatively affect the performance of the smartphone and it will start “asking for a power outlet” several hours earlier. It would be much more far-sighted to simply replace the battery in time. Especially considering that lithium-ion batteries begin to decrease their performance very progressively at the beginning of wear, and if they are not replaced in time, then soon your smartphone runs the risk of completely stopping working without recharging.

But the owners of the iPhone 7 and iPhone 7 Plus should approach replacement issues with caution. For these smartphones, moisture protection is a decisive factor. No service will return your smartphone after replacing the battery without violating moisture protection. And after that, again, no service center will accept your smartphone for repair under warranty. Therefore, it is better to think about changing the battery after the expiration of the warranty period.

Pay attention to the first signs that the battery in your smartphone is running low, and it may need to be replaced soon:

The phone loses its charge after several hours of use. There is no software that could “drain” the battery so quickly, because if this happens, then the battery capacity has decreased significantly. In addition, the reason for the rapid loss of charge can be a virus, which could probably “get” inside your gadget. In this case, you should make a full diagnosis at Mr Fix Cell Phone & Computer Repair License Store, and then you will know exactly the cause of the problem. It is not worth delaying the repair, since the battery will lose capacity very quickly.