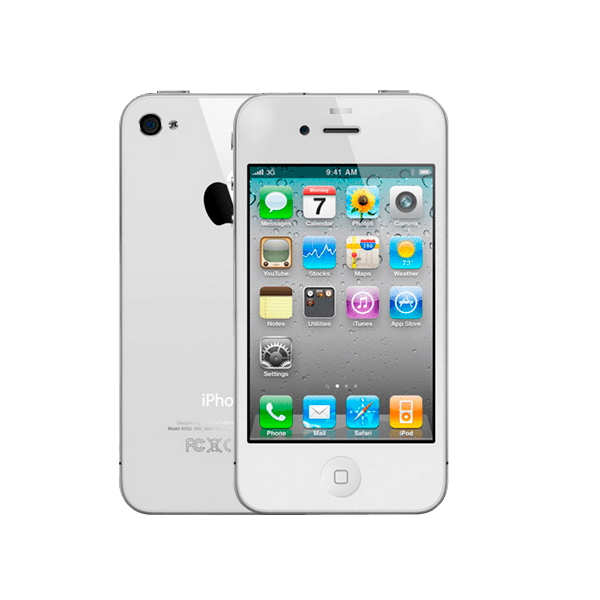 If your iPhone starts to discharge quickly, reboots, freezes, shows a low number of maximum capacity – you need to replace the battery. Mr. Fix repairs the following iPhone models:

How to Repair iPhone 6 Battery?

It’s not a secret for anyone that a rechargeable battery powers the mobile gadget. On iPhone 6 and other mobile devices, the battery is located under the body. The popular iPhone 6 has a lithium-ion battery. Such a battery has a high specific capacity W/h and has a high discharge current. The process of charging a mobile phone can be carried out in two ways – from a computer or an adapter. A Lightning cable is required in both cases because there is no wireless charging technology on this model.

If the charging procedure is correct, the battery will last more than a year or even two years. Its life cycle ranges from 1000 to 1500 charge cycles. If users neglect the basic operating rules, the battery will degrade and lose its properties sooner or later. In this case, you may need to replace the iPhone 6 battery with a new one urgently.

It is possible to determine that the battery has failed if there are sure signs.

• If the battery does not charge.

• If the battery quickly discharges, but the case temperature remains normal.

• If the battery is noticeably swollen and there are cracks on display.

Mr. Fix offers to replace the iPhone 6 battery in the event of a series of breakdowns. The process of replacing the battery is not particularly difficult, and our technicians will take up to 30 minutes for this. Experts recommend replacing the battery every 1-2 years due to natural wear. However, in the event of a problem, you should do it as needed.

How to Repair iPhone 7 Battery?

Not so long ago, the new iPhone Apple 7 was released. It is more advanced than its predecessors. However, despite this, it is not immune to battery problems. As with previous models, the battery can fail. Most often, the problem is due to the natural wear of the battery. The iPhone 7 has a Li-Po battery, which, due to its chemical composition, lasts no more than 1500 charge/discharge cycles. But there are improper operation cases, non-observance of elementary rules when charging the phone, due to which the battery stops working as before.

One of the common problems that can occur during iPhone use is associated with a battery’s failure – the rapid discharge of the phone. 100% of iPhone 7 owners face this problem.

If you notice it, then it’s time to think about replacing the battery. Of course, it is worth doing this in case of emergency, when one of the above problems is present. Mr. Fix technicians are ready to solve this problem and do everything to ensure that your smartphone works again as before.

How to Repair iPhone 8 Battery?

According to statistics, the iPhone 8 battery is one of the smartphone’s weakest components: resource consumption or battery defects are more common than other faults. Fortunately, replacing the battery is just a matter of technology.

iPhone 8 has a standard 1821 mAh lithium-ion battery, which provides an autonomy characteristic of Apple smartphones in 12-14 hours of operation.

Replacing the iPhone 8 battery is performed when more than 20% of the rated resource is used up and in the event of a malfunction or defective battery. The iPhone 8 battery guarantees a service life of 500 full recharge cycles, which on average is enough for a year and a half of active use.

It is important to note that installing low-quality batteries can lead to overheating of the smartphone and swelling of the battery, which leads to deformation of the case, malfunction of internal components, or ignition of the device.

We strongly advise against reinstalling the battery yourself. Unfortunately, these “experiments” can end with the loss of the battery and lead to more complex breakdowns of the gadget. To avoid this, we recommend that you contact Mr. Fix to replace the iPhone battery.

How to Repair iPhone X Battery?

iPhone X is a legendary smartphone, which was the first to recognize you by sight. Now Face ID is commonplace and does not have the WOW effect it did in 2017. iPhone X has a 2716 mAh Li-Ion battery with a 500-cycle recharge. Over time, the battery loses its initial capacity, and the iPhone keeps the charge significantly less. If the phone holds a charge for 5-7 hours, you should make a scheduled iPhone X battery replacement.

If you watch any of the many YouTube videos on iPhone X battery replacement, it might seem like replacing the battery at home is easy. But in practice, this is far from the case. You need to have many different screwdrivers with different heads and other devices, not to mention the spare parts and consumables. This is how Mr. Fix technicians work:

• They turn off the phone.

• Then, at the bottom of the smartphone, Mr. Fix unscrew the two screws near the speaker.

• They warm up the display and use a suction cup and a pick very carefully to detach the screen from the case.

• Then, they remove the protective panel and disconnect the cables.

• To carefully dismantle the battery, they must remove the speaker and vibration motor.

• And then, with the help of tweezers, our technicians pull out the adhesive tape from all sides.

• They take out the old battery and glue the adhesive tape on the new part, and put it in place.

• They put in place the speaker and vibration motor

• Our technicians connect the display and check the functioning. After that, they assemble the device.

• The biggest challenge is disassembling and assembling the smartphone.

How to Repair iPhone 11 Battery?

The bright and attractive iPhone 11, the younger version of the more powerful 11 ​​Pro and 11 Max Pro, appeared in September 2019. The smartphone has a polymer lithium-ion battery with a capacity of 3110 mAh with 1000 recharge cycles. The iPhone 11’s capacity is marginally less than the 11 Pro. During use, the battery capacity drops, after which the iPhone keeps the charge significantly less.

The repair will require some tools, several screwdrivers with different heads, picks, a spatula, tweezers, a set of adhesive tape for attaching the battery to the case. It all starts with disassembling the device.

Mr. Fix technicians are experienced technicians so that, so they will repair your iPhone quickly and in terms of quality.

Mr. Fix can help you to fix not just the iPhone battery but also the iPhone camera.