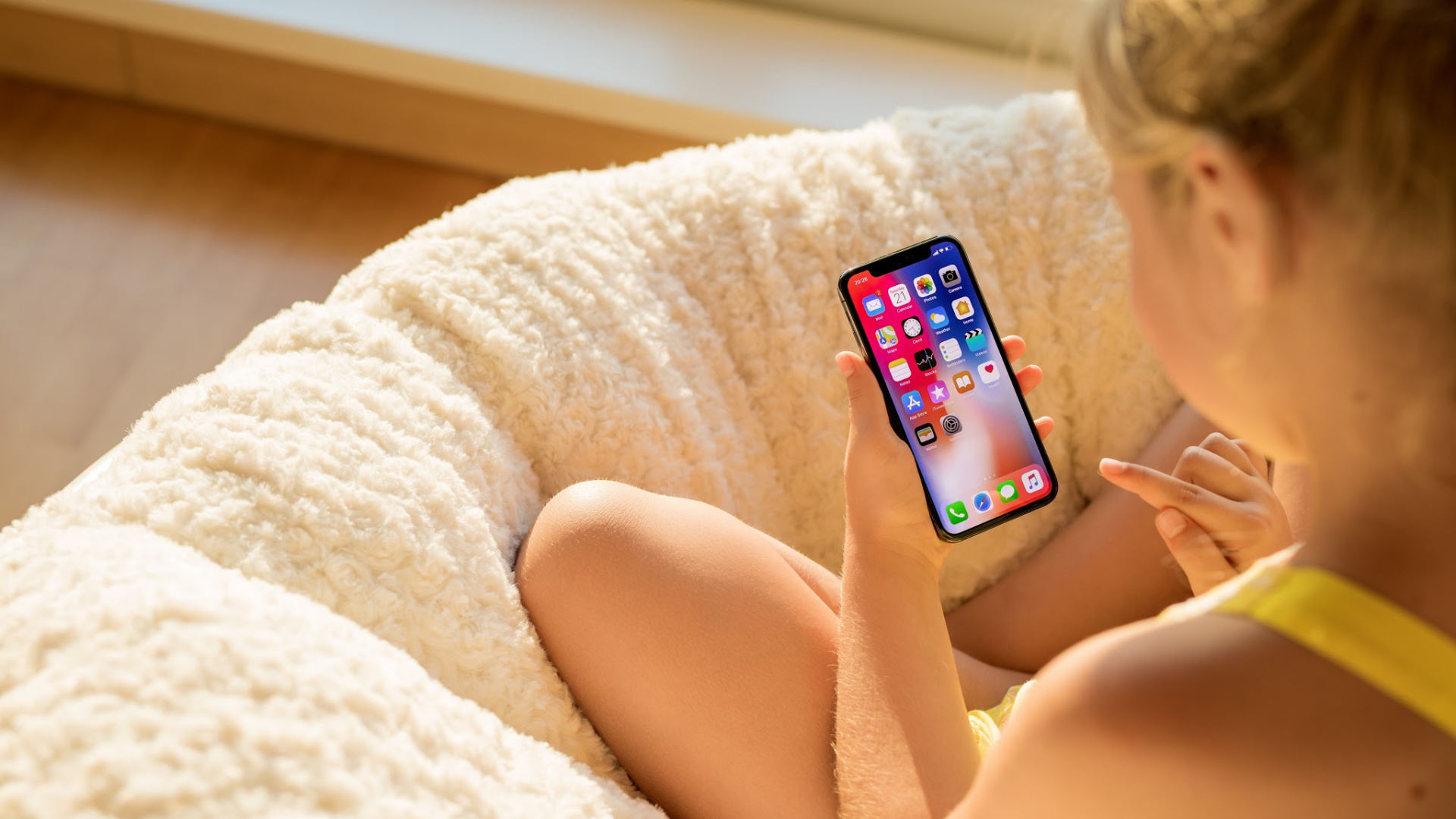 From the publication of the New York Times it became known that Apple has removed from the App Store several applications that duplicate the “Screen Time” function in iOS. The company explained why it had to take such a step.

According to Apple, third-party applications with the function of parental control threaten the safety of users. The applications that Apple has removed have used Mobile Device Management technology, which gives developers access to the user’s location, emails, camera, and browser history. This technology is created for corporate business, but not for use in applications from the App Store.

In 2017, Apple changed its application requirements, and about a month ago the company asked developers not to use Mobile Device Management in parental control applications. Developers who ignored these requirements have been removed from the App Store. Two of the applications in question, Kidslox and Qustodio, are now trying to sue Apple through the European Commission’s competition authority on the grounds that the company exercises unfair control over its competitors.